Piano based tracks mixed with electronic elements creating a unique atmosphere perfect for background music. If you like listening to music while doing other activities this is an album for you. Soulusic keeps an introspective and atmospheric mood evolving into its climax as the tracks go on.

Monomyth is a concept introduced by Joseph Campbell in 1949. “A hero ventures forth from the world of common day into a region of supernatural wonder…” It is described by Christopher Vogler in 12 stages. Monomyth tells the story of a hero being asleep, unaware, in the “ordinary world”. By feeling the call to adventure, Monomyth explores his journey trough out his transformation to wake up, to become… mindfulness. Let your imagination be free with the slow phased introspective instrumentals to build your own story or as part of the audience. 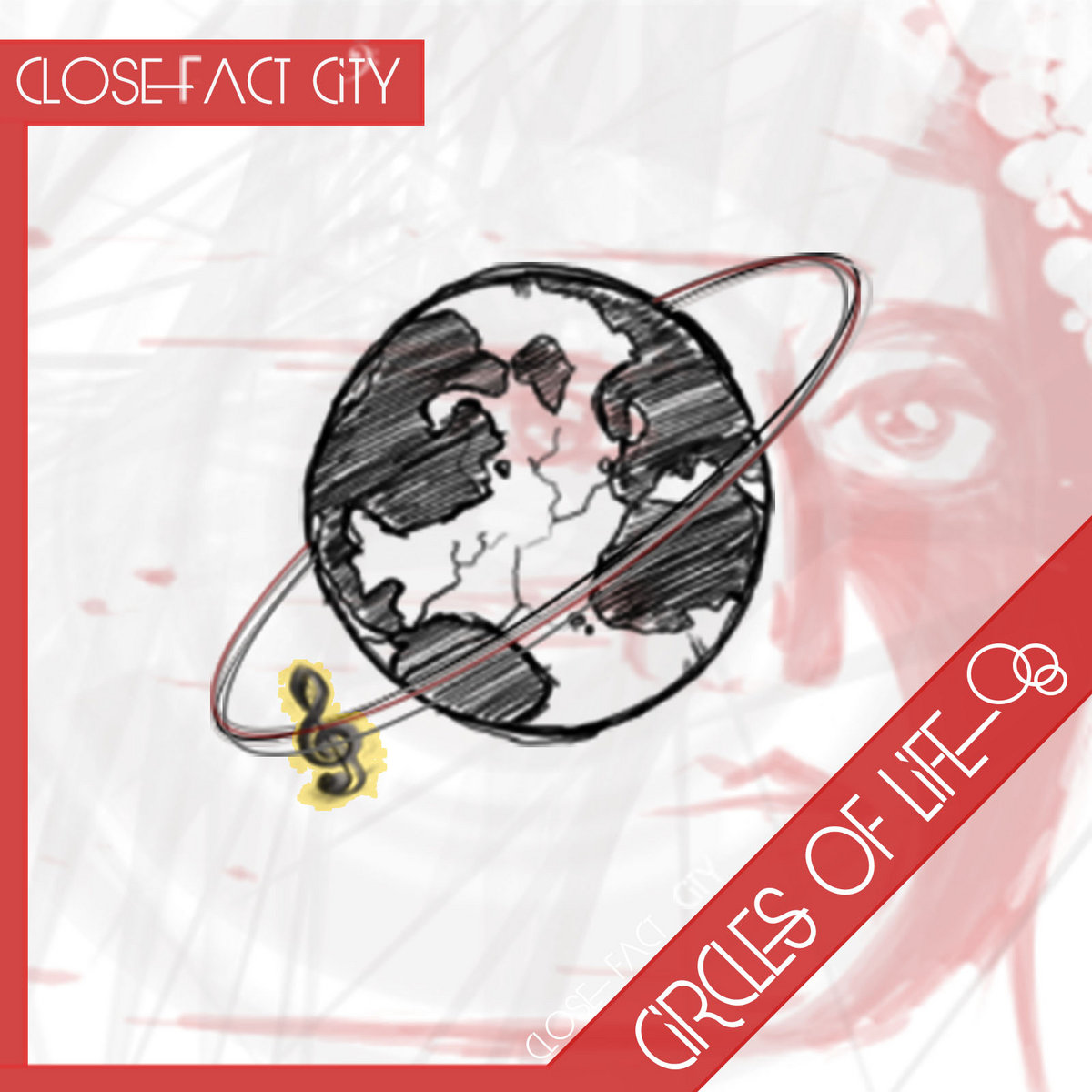 An album written and produced on 2011 and 2012 with a variety of song styles. From uplifting to introspective. Enjoy!
Released March 23, 2012